History of the Bottle 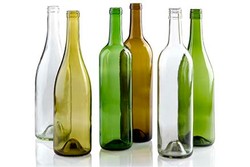 People have been making wine for millennium, with the first evidence of winemaking dating back to sometime between 8000 B.C. and 4100 B.C. However since the beginning the challenge has always been how to store the wine once it was made.

Glass bottles were not used in wine on a large scale until the 17th century, although they were different shapes—squat, with large bases and short necks—than the wine bottles today. It wasn’t until the 1820s that glass wine bottles began to resemble the ones we use today. 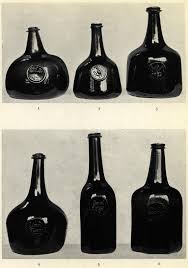 The main reason for the delay in the adoption of glass bottles for wine storage was that for centuries it was illegal to sell wine in a bottle. There were so many different bottle types (and volume variations) that it was far too easy to cheat, so merchants measured out wine from their barrels into containers that customers supplied themselves to ensure accurance.

In the 17th century that all changed. Up until the 17th century glass bottles were considered a luxury item due to the fact that they were made to order and handcrafted in a wood or charcoal furnace. Bottles were a time consuming product to make and therefore very expensive. However in 1615, King James I decided that English forests were better used to make warships. Wood was in short supply so manufacturers turned to coal, which burned hotter and produced stronger glass. 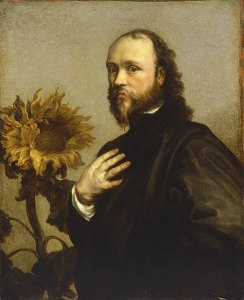 Sir Kenelm Digby is cited as “the father of the modern bottle” for discovering a process that resulted in stronger bottles that were able to be made and distributed on a wider scale. A controversial adventurer, privateer and alchemist Sir Digby was known for turning sand into gold by adding some secret ingredients (metals and oxides) and using a blower system to get the fire even hotter. His new formula produced glass bottles that were stronger, thicker, darker—and cheaper thus bringing a stronger better suited glass bottle to market.

This discovery made glass more widely available, but it wasn’t until the 1900s that mass production began.  In 1887, an English company created a semi-automatic machine that could produce up to 200 bottles an hour. Over the years this process has been pefected and refined to allow modern machines to produce more than 600 containers per minute.